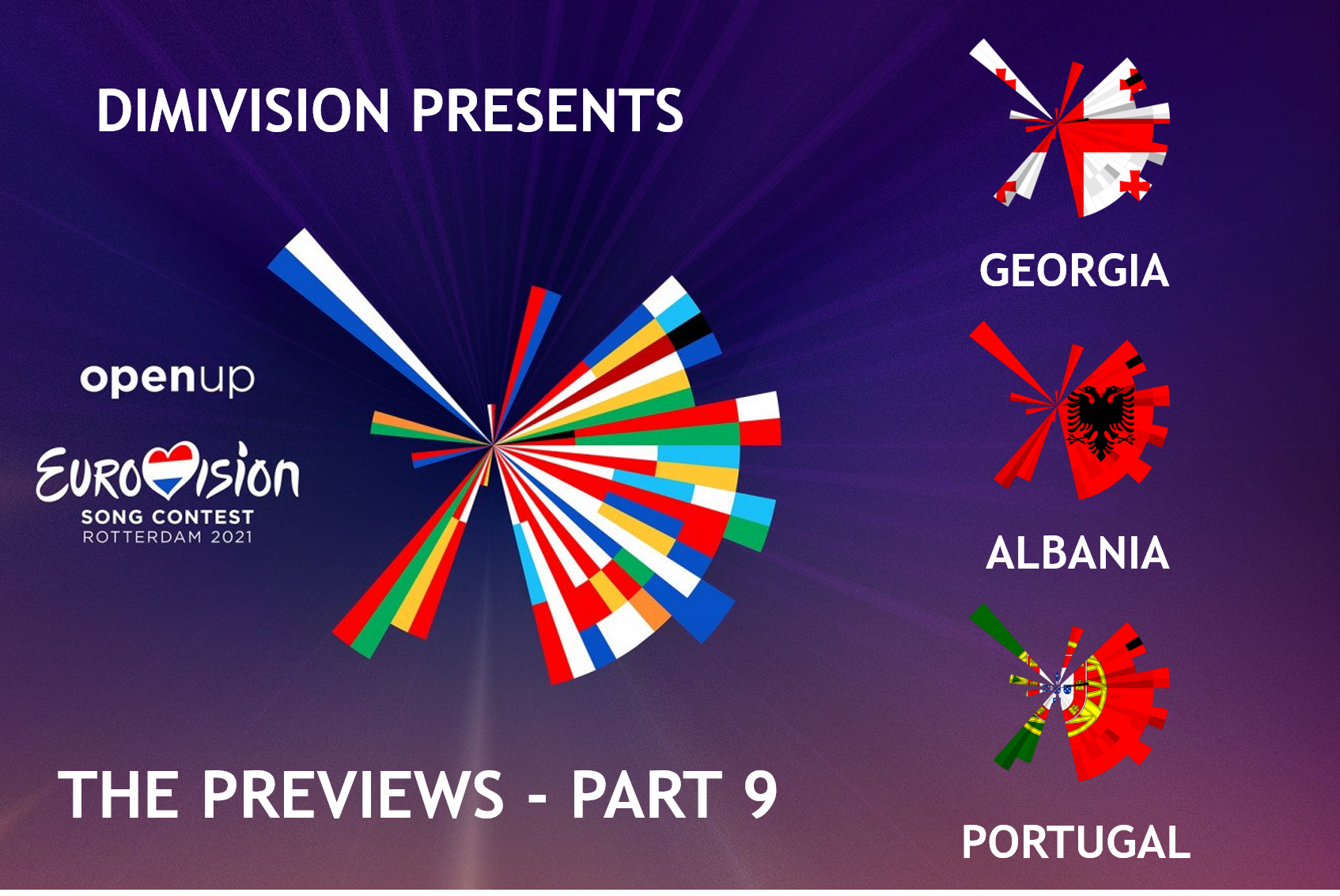 Nine songs into semi 2 and there are very few low points to report… Surely this can’t go on for much longer?(Inner dialogue says: “Wait and see…and don’t call me Shirley”)

The Song: This is a weird experience. It’s like three or four rough ideas were thrown into a blender in the hopes of at least getting something that vaguely resembles a song. Mission status: failed miserably. The instrumental parts are somewhat enjoyable. But seriously, what is this even trying to be?

Standout line: “You uuu aaaaa” No really, this is part of the official lyrics.

The Voice: The instrumental parts are somewhat enjoyable at least, is what I said in the first paragraph. For a reason.

The Style: I demand dolphins on the stage. Seriously though, nothing is going to save this from last place.

In one line: The ultimate toilet break.
PERSONAL TOTAL:

Why it will qualify: This turns out to be an episode of Black Mirror.
Why it won’t qualify: Have you heard it?

The Song: If a non-ESC fan asks you to describe your typical Albanian entry, chances are you’ll probably use words that all apply to this year’s  effort: ‘dramatic’, ‘female vocals’ and ‘melody not very memorable at first hearing’. The opening line of the chorus, and the only ‘hook’ of this entry, is quite reminiscent of the chorus of Arabian Nights in Aladdin. Once you hear it, you can’t unhear it. You’re welcome. At least something is memorable, even if it is ‘borrowed’. After that it’s all a bit dramatic for dramatic’s sake and to be honest I’m having none of that in these dramatic times. I love the folksy production though, distracts nicely. But all a bit too on the heavy side nonetheless.

The Voice: Dramatic song, dramatic vocals. Needs some Dami Im power to really lift it. I don’t think Anxhela is a Dami.

The Style: I wonder if it’ll be dark and smokey… How does one visualize Karma? Who will they pick to play that bitch?

In one line: Not exactly a Karma Chameleon.
PERSONAL TOTAL:

Why it will qualify: It’s different from what comes before and after it.
Why it won’t qualify: Karma is a bitch.

The Song: This actually won a NF in 2021? That’s quite amazing , for something that sounds like an early nillies ballad. So one could argue it could be labelled timeless…but one could also say it’s a bit outdated. Also: Portugal in English at ESC?  And you thought 2020 was a weird year.

The Voice: Eyes closed this almost sounds like Macy Gray on steroids, which I’m not sure anybody’s waiting for… but at least it’s a unique sound that fits the melancholic lyrics wonderfully.

The Style: As a jazz band you almost naturally need to gravitate towards black outfits and hats need to be included… I presume. The black & white effect kinda contributes to the vintage/timeless effect, but it’s all so unexciting. It makes for a vibe where they’re like one of those bands in a scene in a movie or series where the main characters are sitting in a cool café where the band is gently setting the vibe of the scene/montage. Wallpaper, lead role,… You fill in the blanks.

In one line: Not exactly gonna Kill Bill, is it?
PERSONAL TOTAL:

Why it will qualify: It’s a nice little breeze in a plethora of whirlwinds.
Why it won’t qualify: It just floats on by instead of pulling you in.