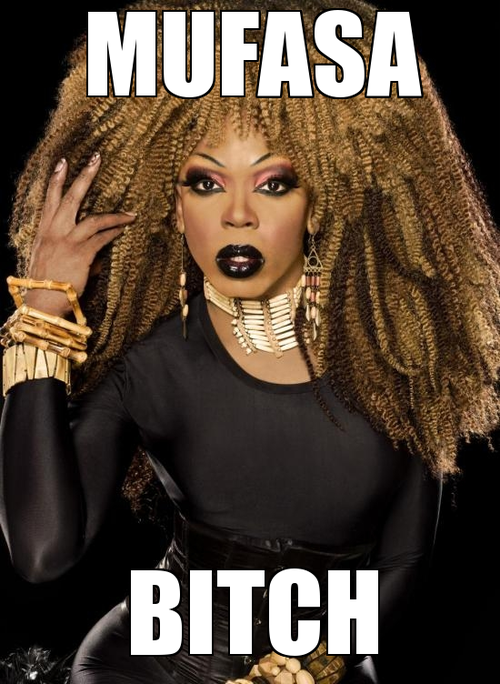 Trend alert: every year there’s this one National Final that trumps – *coughs* nay triumphs over – all other NF’s. And rather unexpectedly *coughs again* it was one of the Nordics holding it in store for us!

If you thought the Nordics had gone stale with their NF’s, guess again. Not only did we get a splendid selection in Iceland and a rather entertaining NF in Denmark, and even the Swedish final manages to offer a nice variety, it was Norway that ultimately proved the place to be. Disclaimer: we’re not counting that three song selection in Finland as a NF, OK? OK.

But before we travel to Oslo, it’s time for our weekly Swedish lay-over. Andra Chansen is usually a bit of a filler with quite clear (read: predictable) outcomes. Yesterday proved it can go the other way…even if the outcomes were almost Vulcan in their logic. No detailed run-through, we’ve already been there and done that, so I’m gonna take a look back at last week and comment on my comments – just for the meta fun of it:

So who’ll be the next MF-king or queen? Haven’t got a clue. I’ll do an entire MF-preview post towards the end of the week though, so watch this space.

Off to Oslo then, where we were in time for song number five and quickly played catch-up with the first four during one of the lengthy talking bits. The hosts looked as though they were having fun, as was the rest of the impressive Spektrum. As per usual the production was top notch as well, and it’s nice to see a broadcaster taking enough effort to mimic an actual Eurovision stage. *glares at the German broadcaster* BUT, dear Norway, what is the deal with the enormous amount of people on stage? I saw acts with a whopping dozen people on there! I know you’re more preoccupied with making great television, but come on. Quit being a petty Eurovision fan, you say? How very dare you! And speaking of Eurovision: loved the interval medley, Heidi Ruud Ellingsen brought AND served it. Her timing was so impeccable, and a nicely phrased montage is always a swell idea.

Anyway, the selection of songs and the professional productions made for a very entertaining evening:

Thank you, NRK, for this excellent NF. The level of entertainment comforts me in having had to miss to Icelandic NF, where I had full confidence in the eventual outcome. But more on their entry in my actual preview posts.

And you, who did you love in MGP?